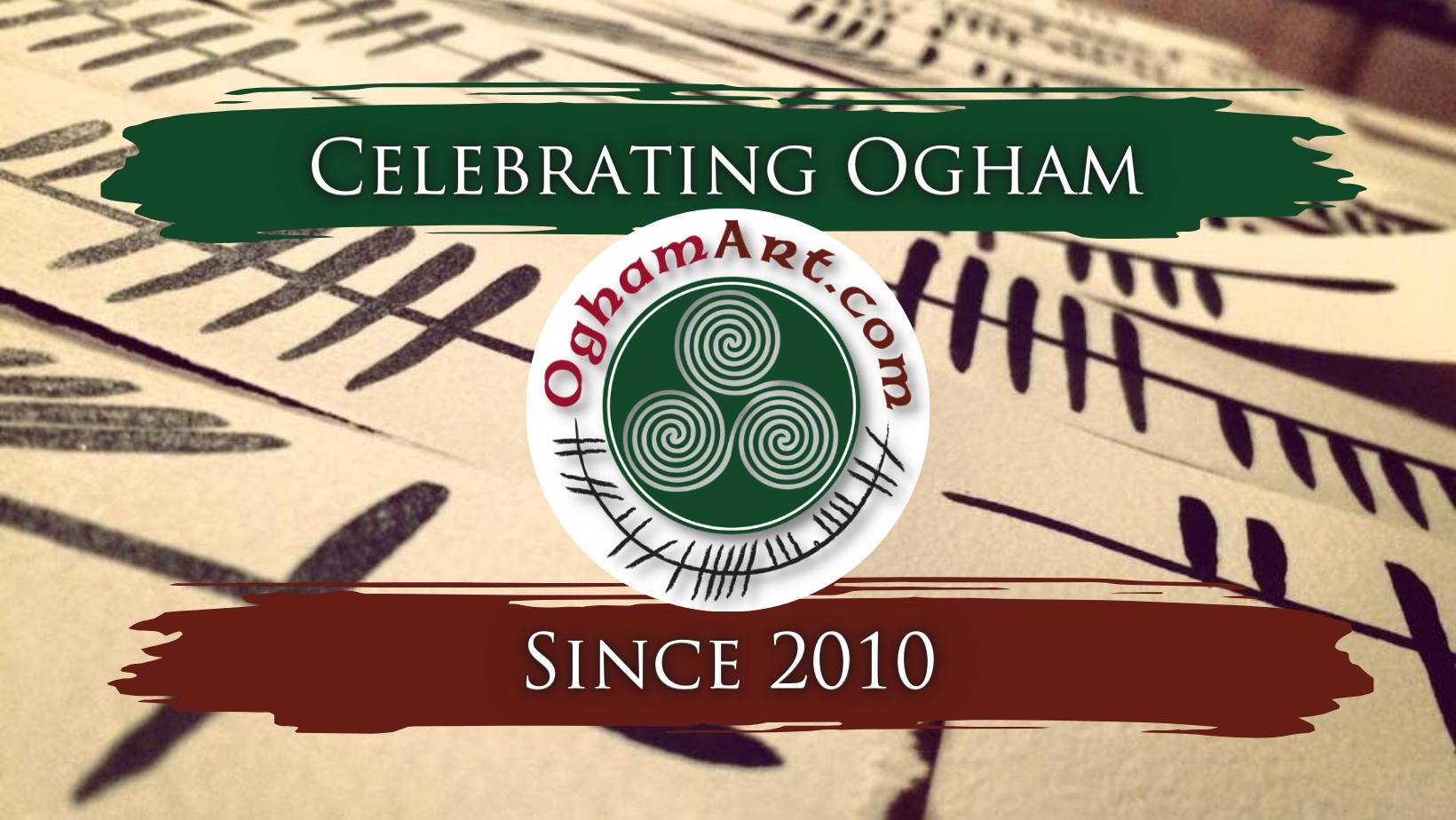 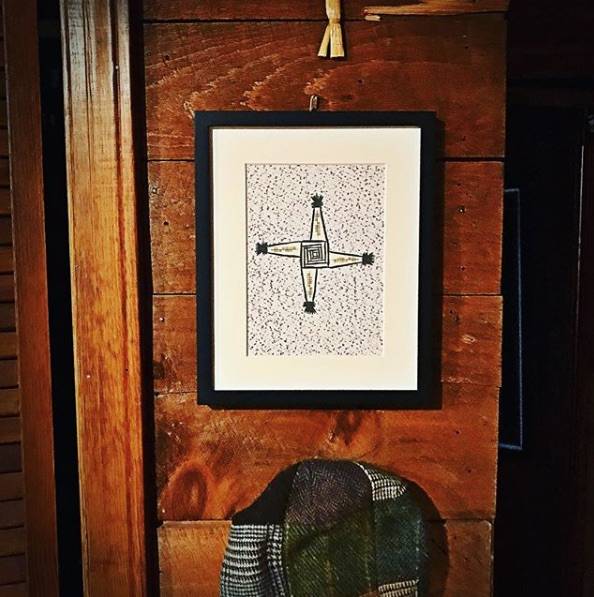 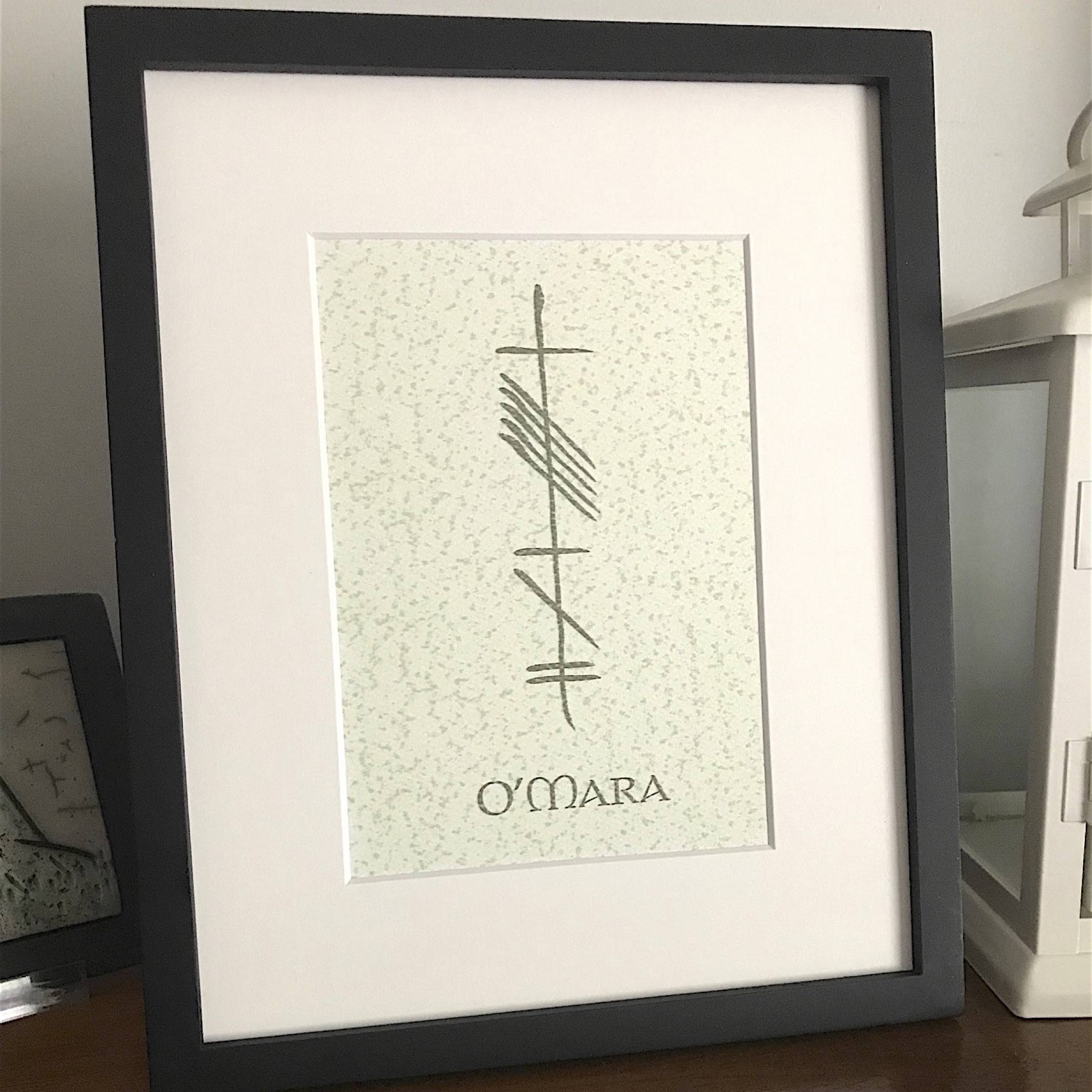 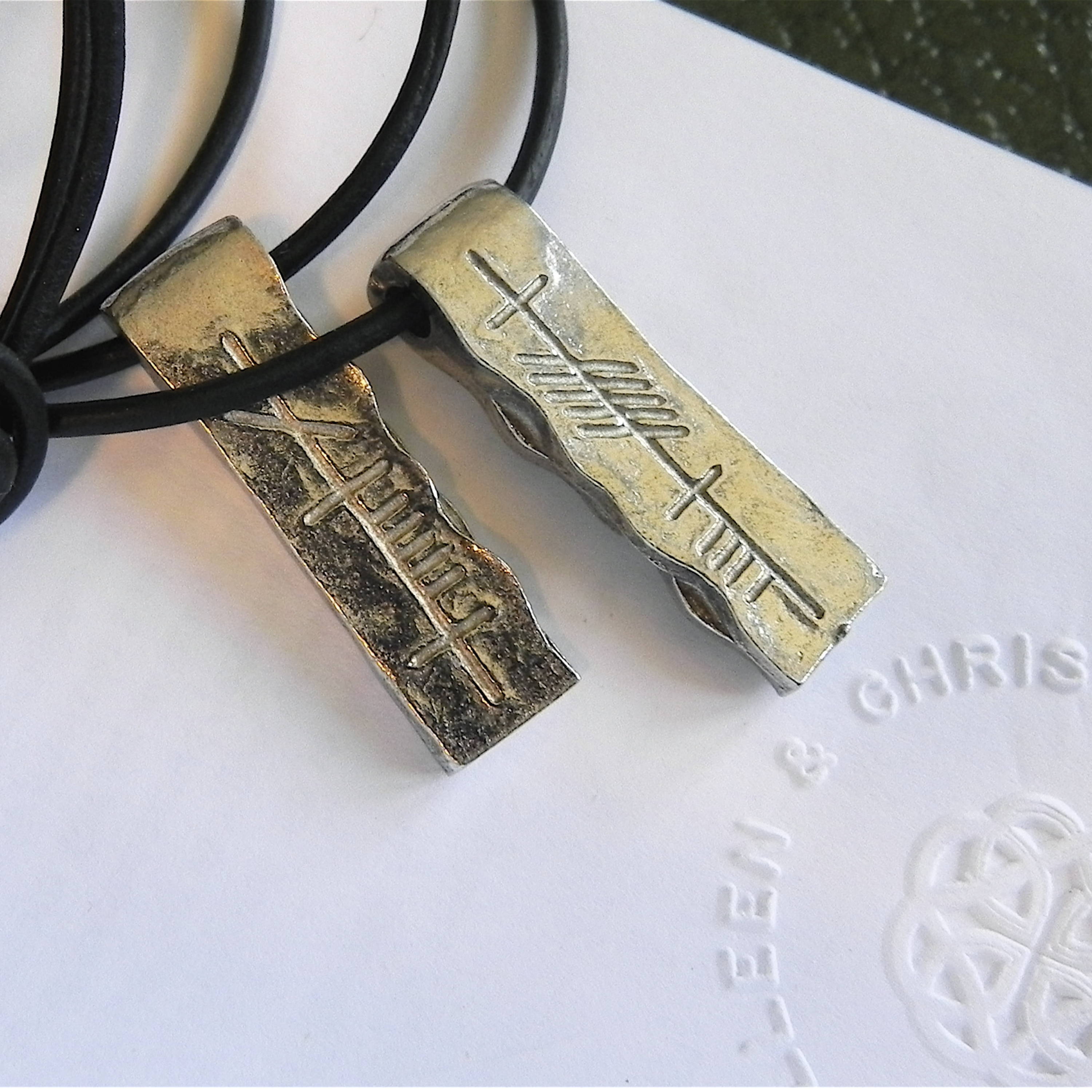 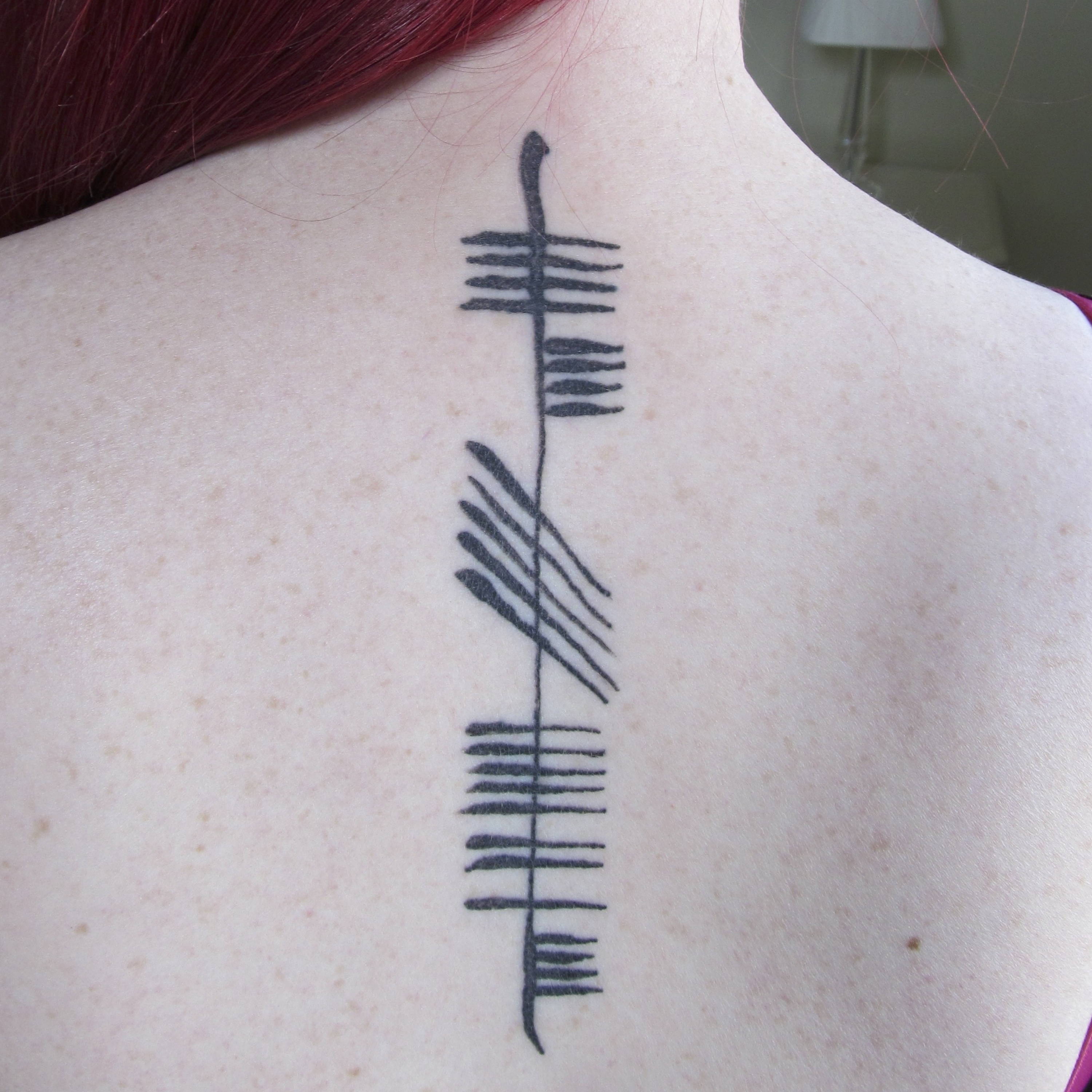 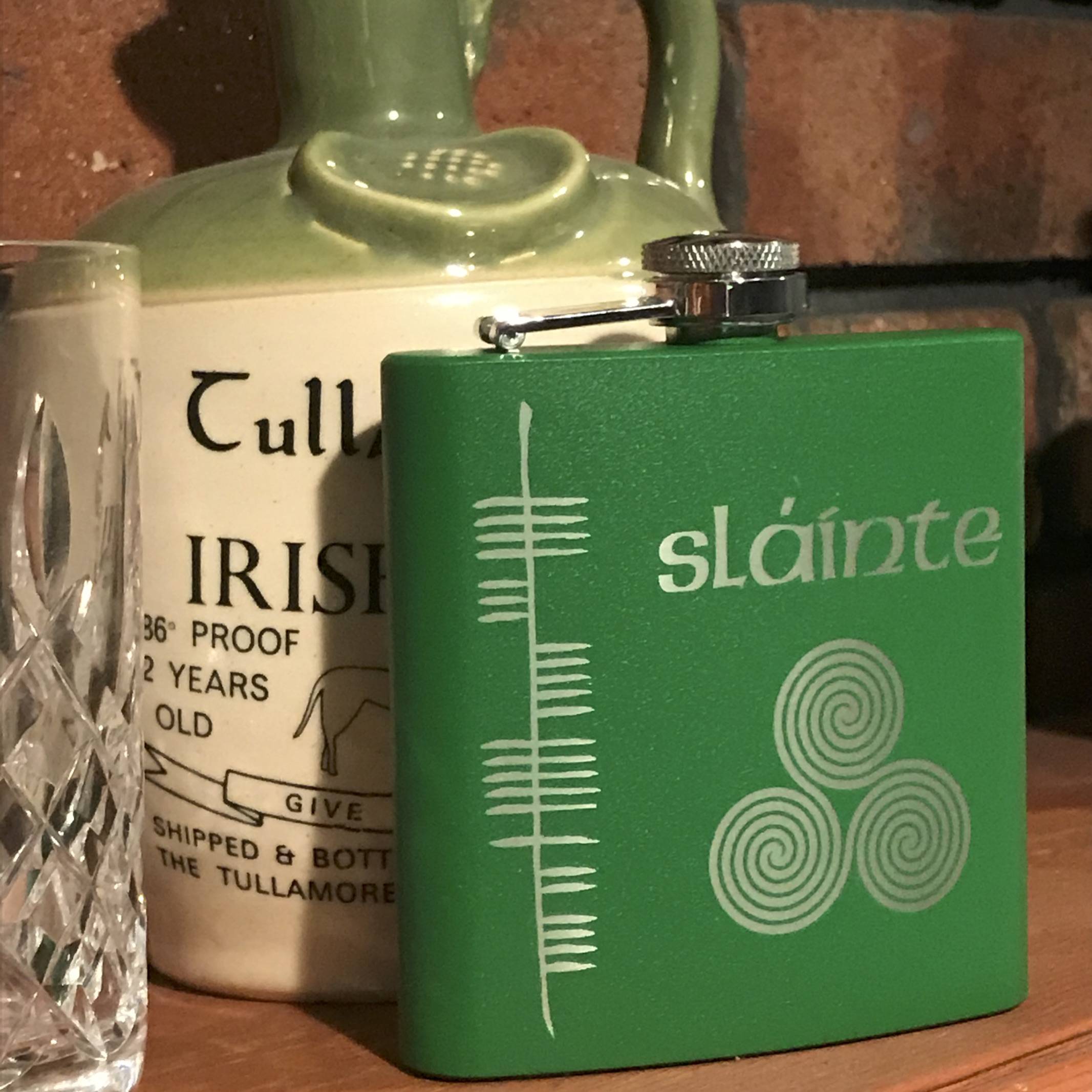 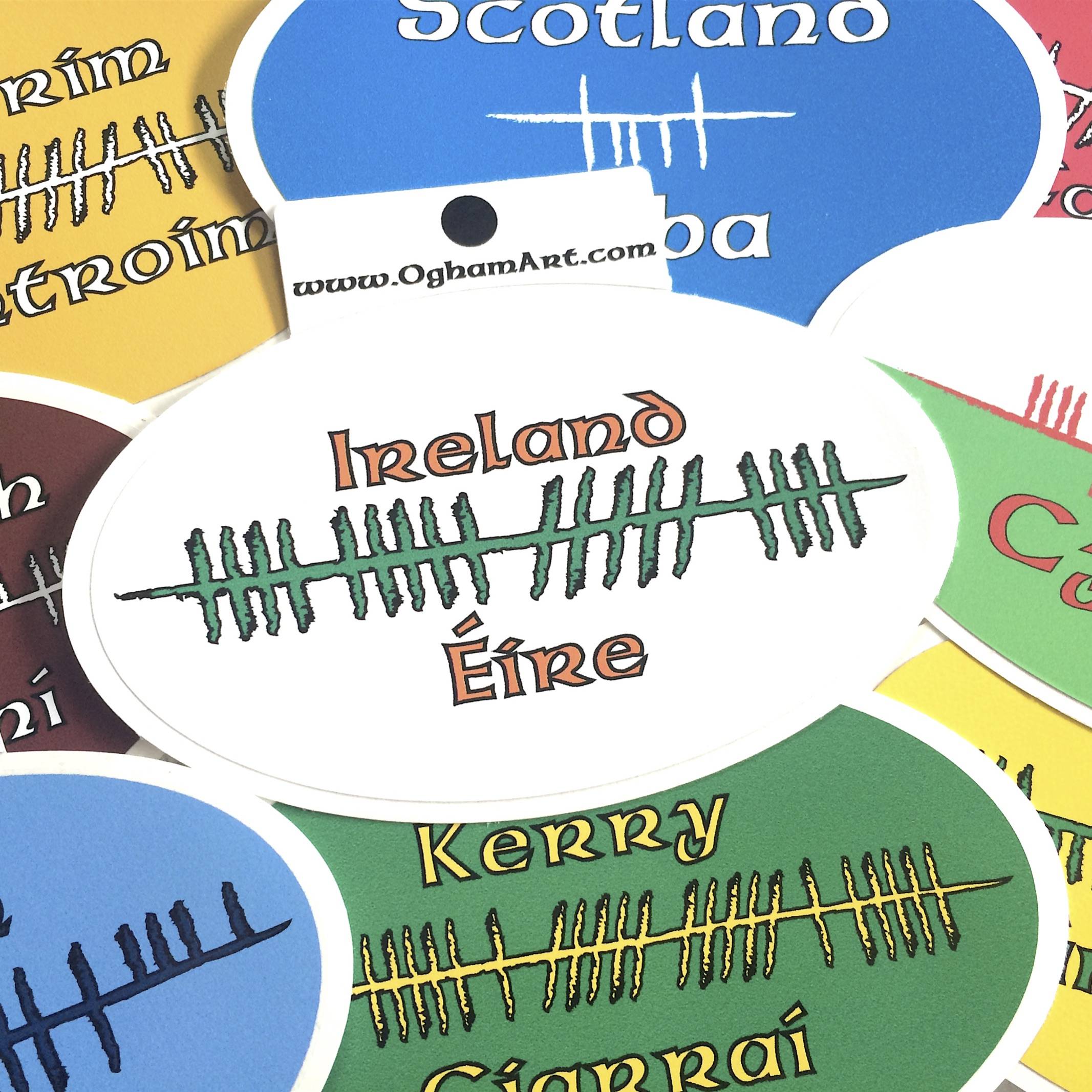 Ogham was carved into stones to mark land boundaries or to commemorate a member of the community. Today there are roughly 400 surviving stones featuring proper names, ancestral and tribal affiliations, and Latin words. 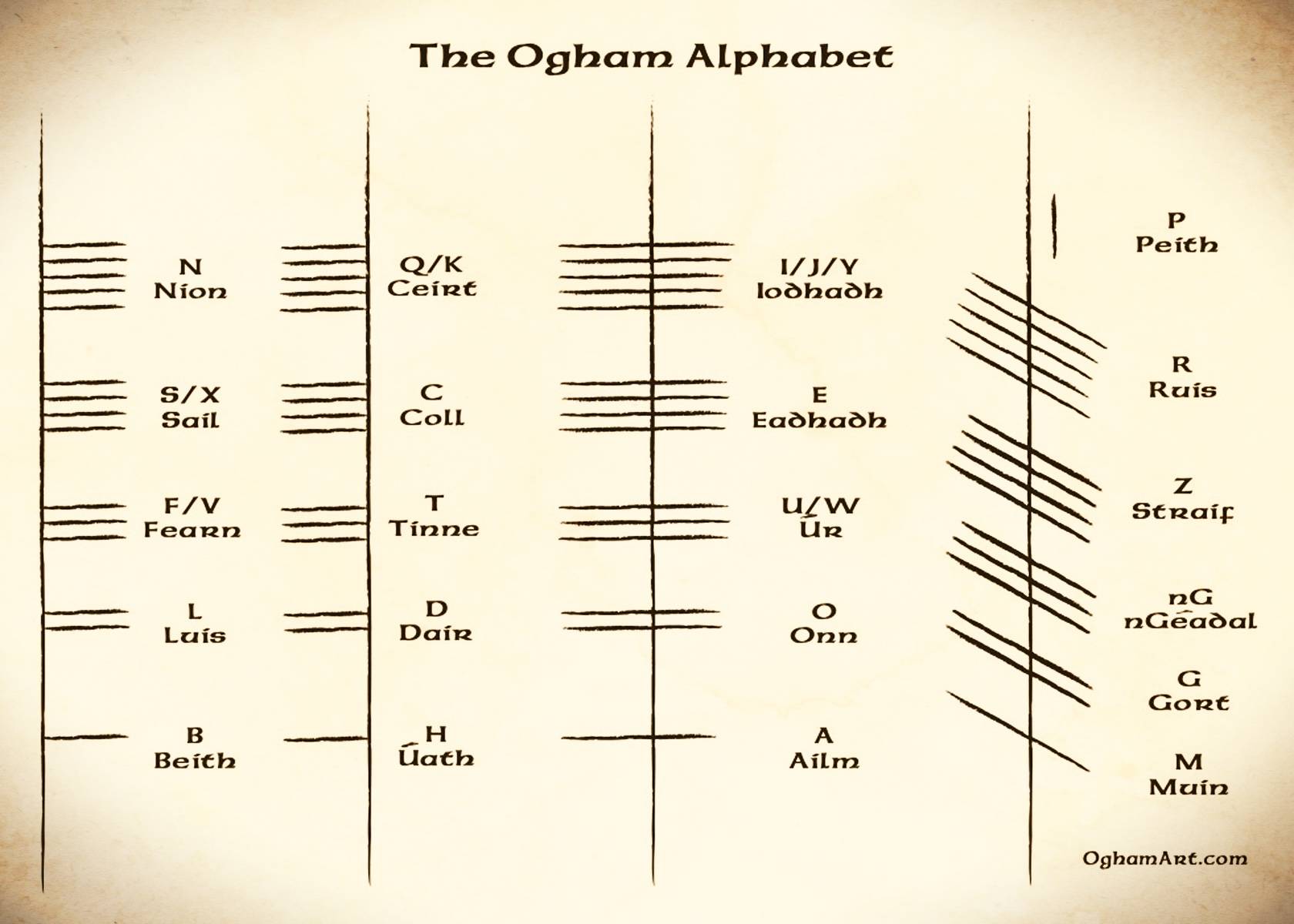 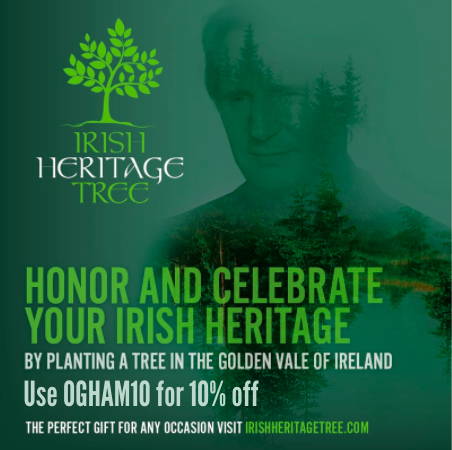 Ogham Art is thrilled to be partnering with IrishCentral.com to promote their Irish Heritage Tree program. Working together with the Tree Council of Ireland, Irish Heritage Tree offers the incredible opportunity to plant a tree by the banks of the Fadaghta River in County Tipperary to honor and celebrate your friends, family and Irish roots!

Learn more at IrishHeritageTree.com and save 10% on your purchase with coupon code OGHAM10 - a discount created specifically for our partnership with the program!

Read more about the Ogham connection to the indigenous trees of Ireland in Colleen's IrishCentral's ROOTS article, "The History of Ogham: The Celtic Tree Connection". 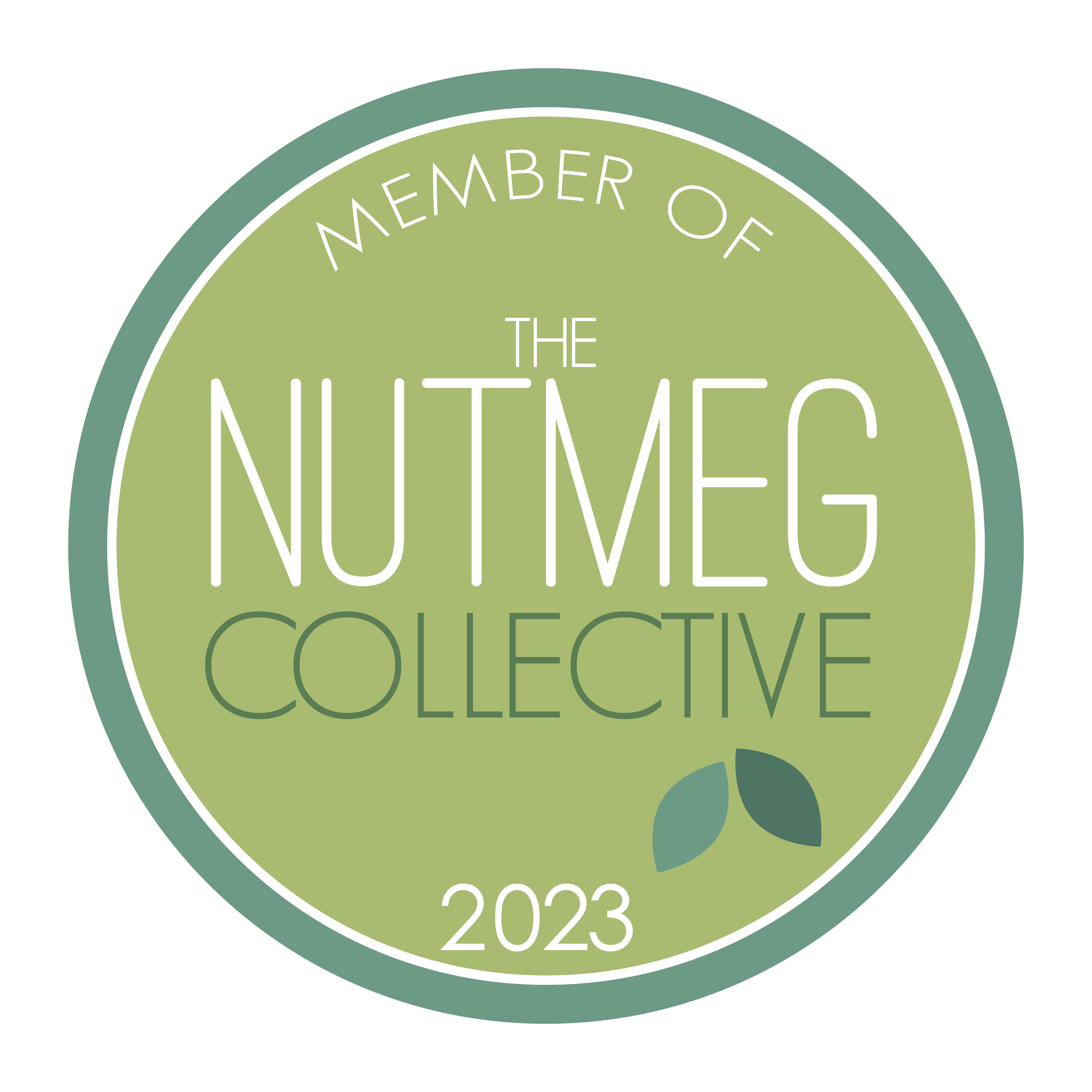 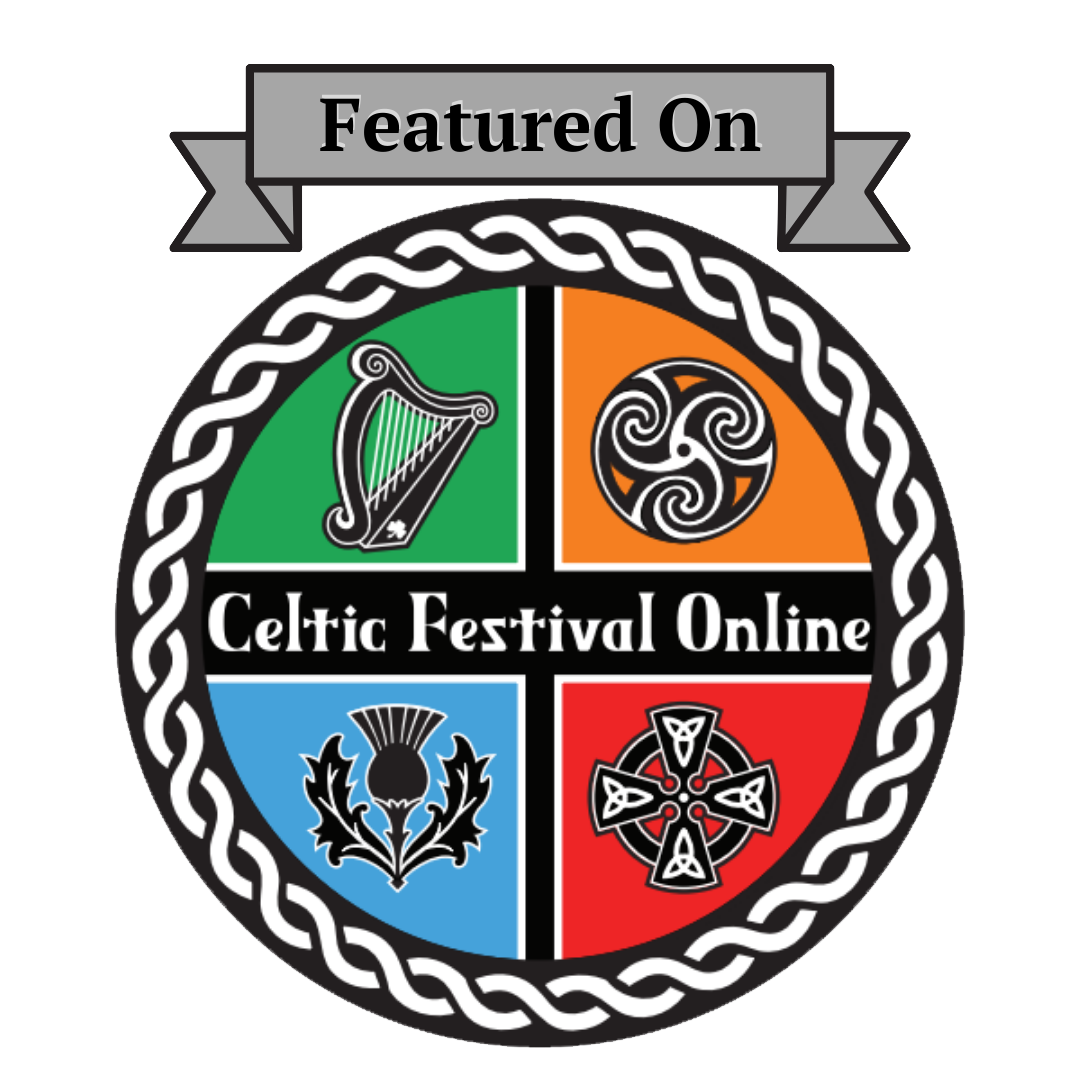 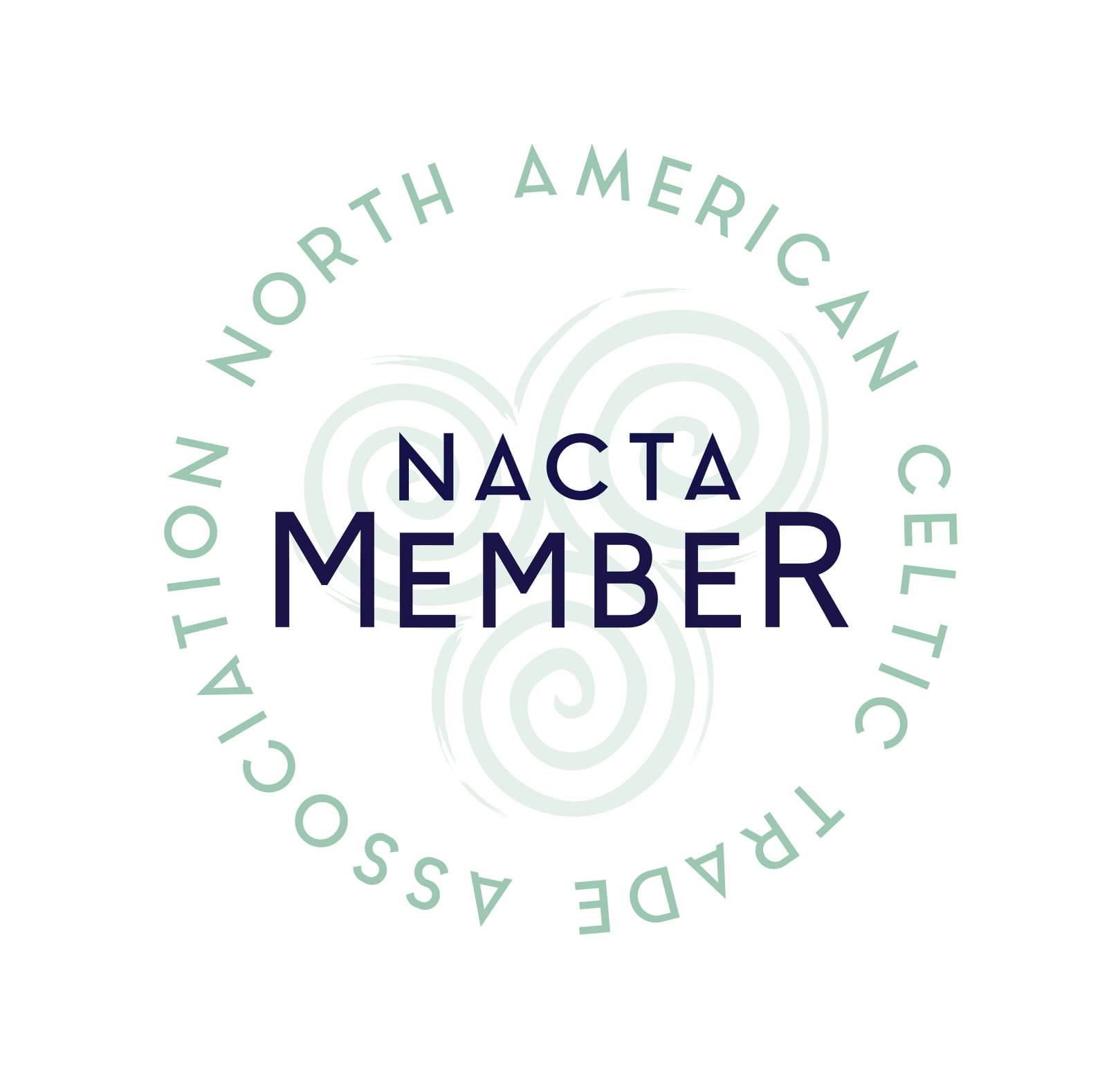 Ogham Art in the News 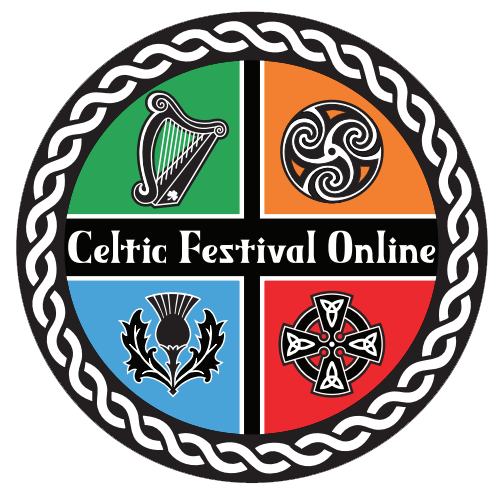