"Spring has returned. The Earth is like a child that knows poems." – Rainer Maria Rilke 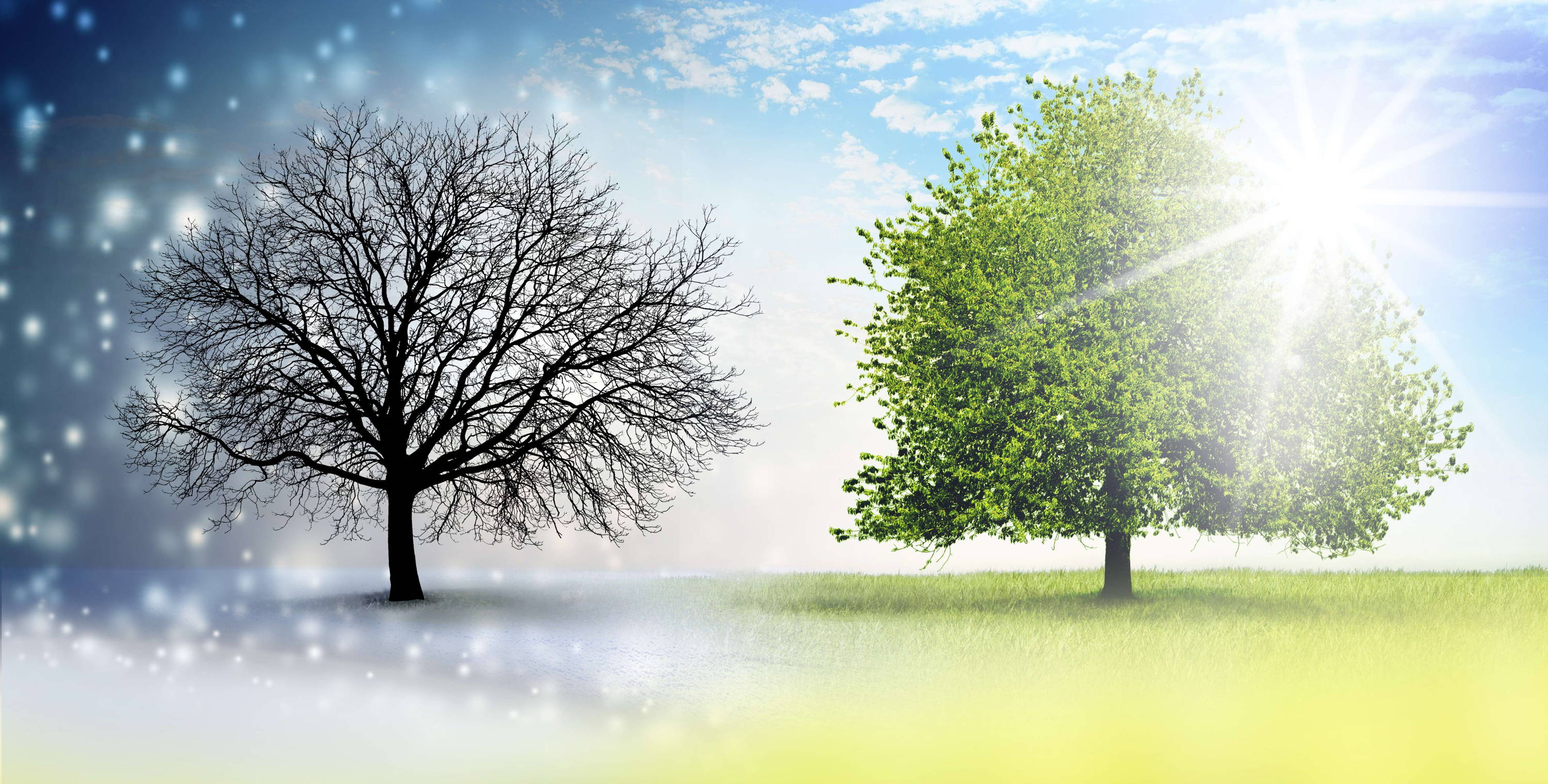 When we think of Spring, we are flooded with images of blooming crocus, warming temperatures and nurturing rains. The emergence of green life is encouraging and rewards us for tolerating another winter of long nights and chilled days.

The power of the Spring equinox itself takes on many forms beyond the basic longing for more sunlight and the welcoming of new life. This geological and astronomical event is celebrated by individuals and cultures throughout the Northern Hemisphere. In each observance, the focus revolves around hope, reflection and rebirth.

What is the Spring Equinox?

Scientifically speaking, the Spring equinox (also known as the March equinox or the vernal equinox) occurs when the sun is positioned directly over the equator. This near-perfect alignment results in an equal balance of daytime and nighttime with both hemispheres seeing equal illumination. 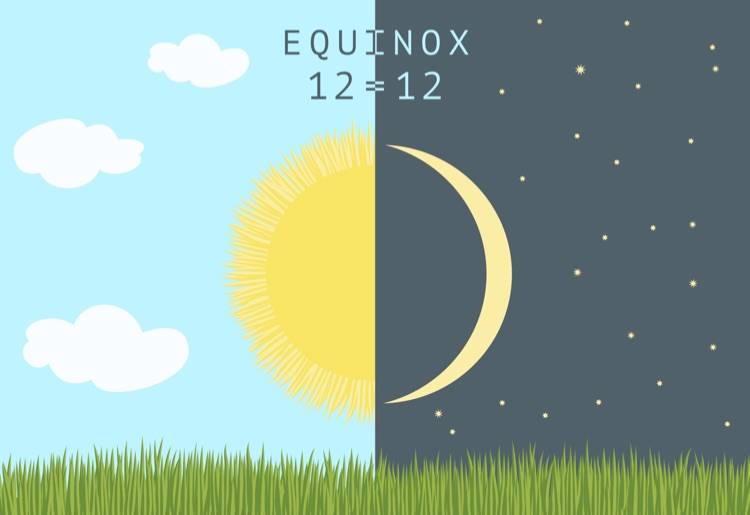 Each day following the Spring equinox sees an increase in daylight (in the Northern Hemisphere) up until the next seasonal event of the Summer solstice.

The etymology of “vernal equinox” is simple. In Latin, ver means spring, aequus means equal and the word nox means night. Planets with a rotational axis are capable of equinoxes and those with a greater tilt will see more extremes during this changing relationship with the sun’s angle. The Earth, for example, tilts at 23.5 degrees whereas Mercury tilts at only 2.11 degrees.

Around 3000 BC, the Babylonians created a lunisolar chronological system based on 12 complete cycles of phases of the moon. This calendar began with the first full moon after the vernal equinox. Many modern calendars and holidays continue this tradition of starting anew with the birth of Spring and the lengthening of the days. 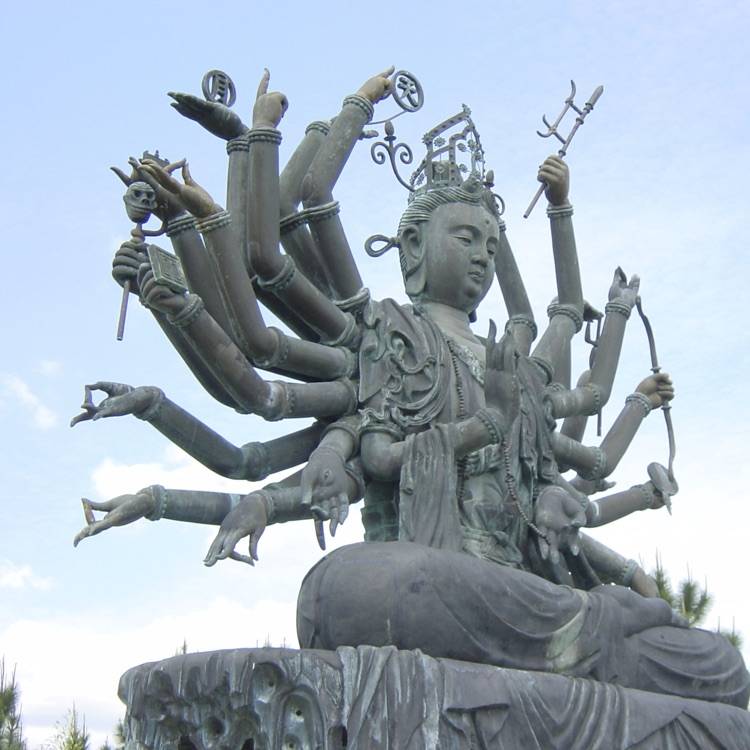 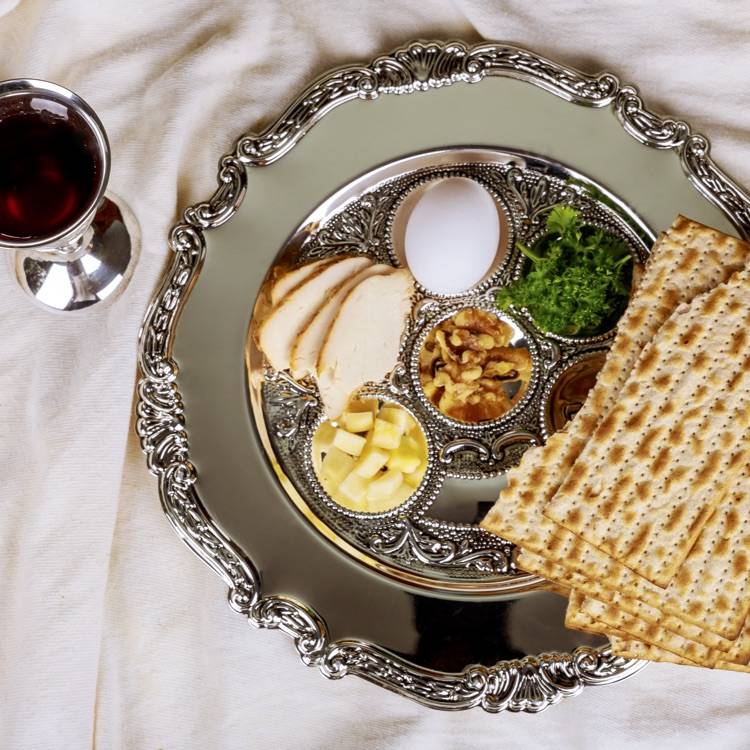 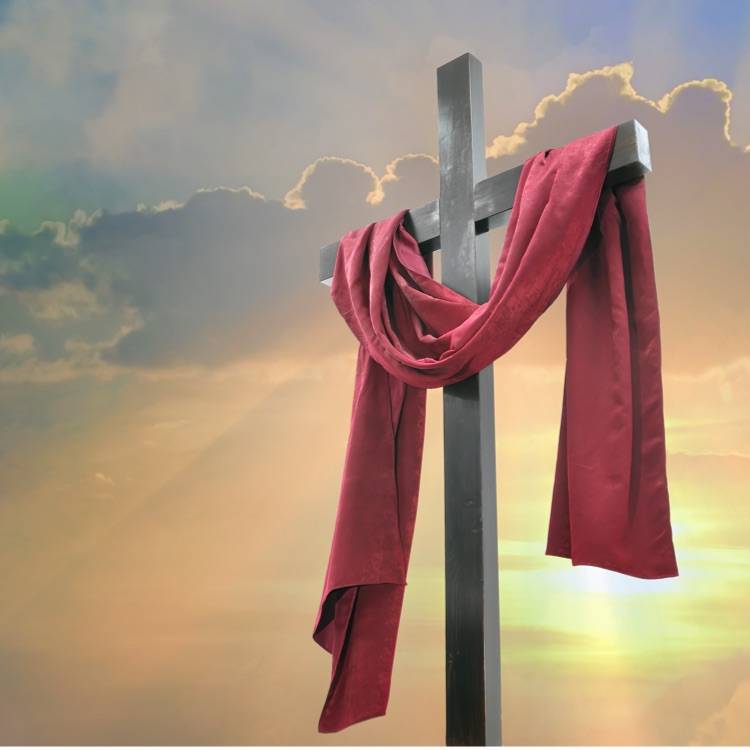 The Hindu New Year occurs near the Spring equinox with the Indian lunar calendar beginning around March 21-22 as the month of Chaitra. The Jewish Passover usually falls on the first full moon after the Northern Hemisphere vernal equinox.  The Christian holiday of Easter is also determined by a lunar calendar, occurring on the first Sunday after the first full moon following the vernal equinox. 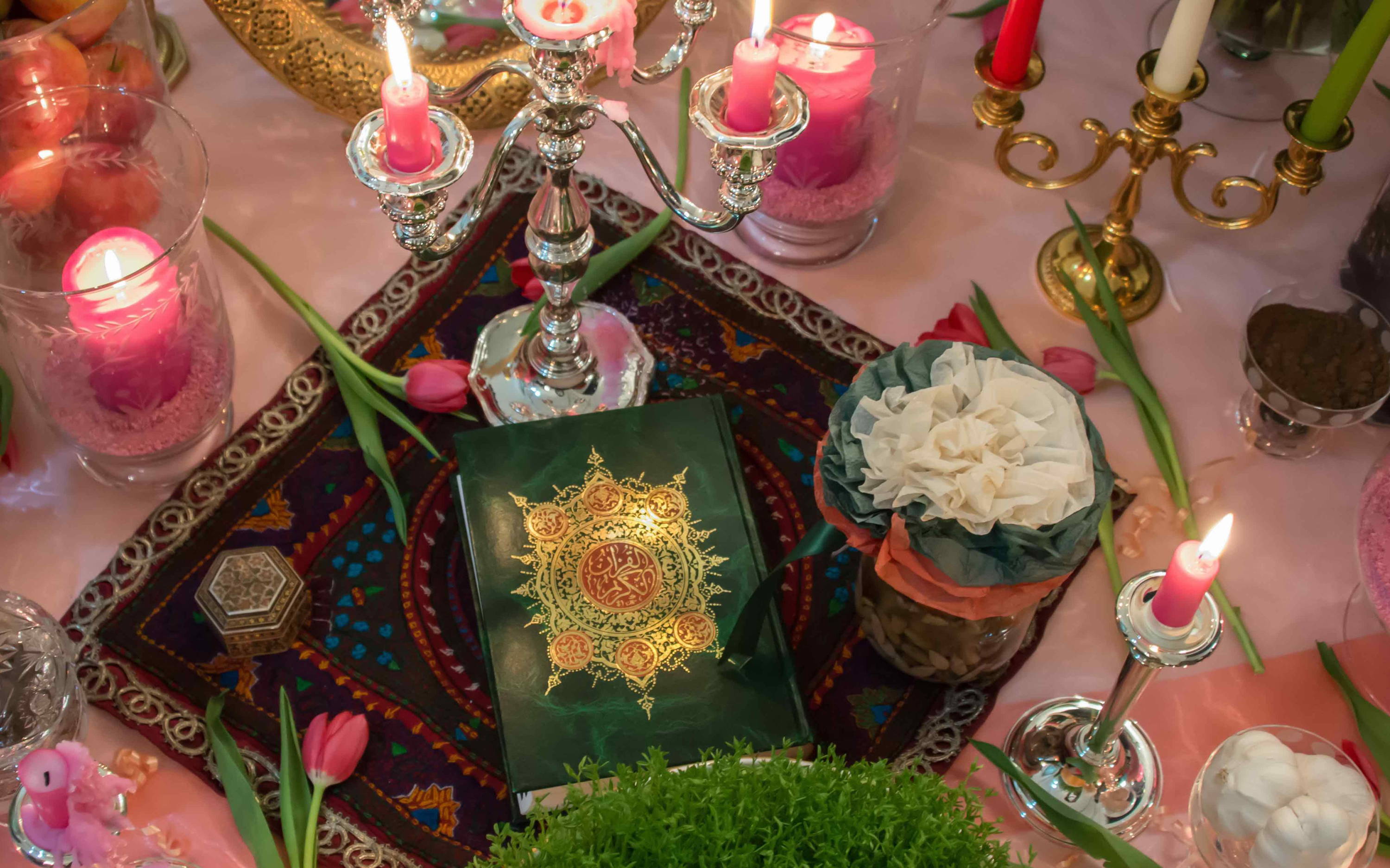 Another significant cultural observance is Nowruz (also spelled Noruz and Norooz), a 2-week celebration honoring the Persian or Iranian New Year. Nowruz occurs on or near the vernal equinox and marks beginning of the Iranian calendar.

“Noruz is about reflection and new beginnings,” says Iranian-born anthropologist Katayoun Khorramzadeh. "And so we set our intentions for the New Year by purifying our homes and spirit to welcome in health, prosperity, and blessings. It’s a magical time of year filled with the perfume of hyacinths, delicious sweets, and visits from loved ones.” In addition to sacred family time and spring cleaning often incorporating smudging, a special table called a haft-sin is assembled featuring symbolic items associated with the Persian alphabet.

Ostara: The Wheel of the Year

The Wheel of the Year is a modern paganism celebration of seasonal festivals including both solstices, both equinoxes and the midpoints between them all. The equivalent of the Spring equinox is called Ostara and marks the midpoint between the Gaelic festivals of Imbolc and Beltane. 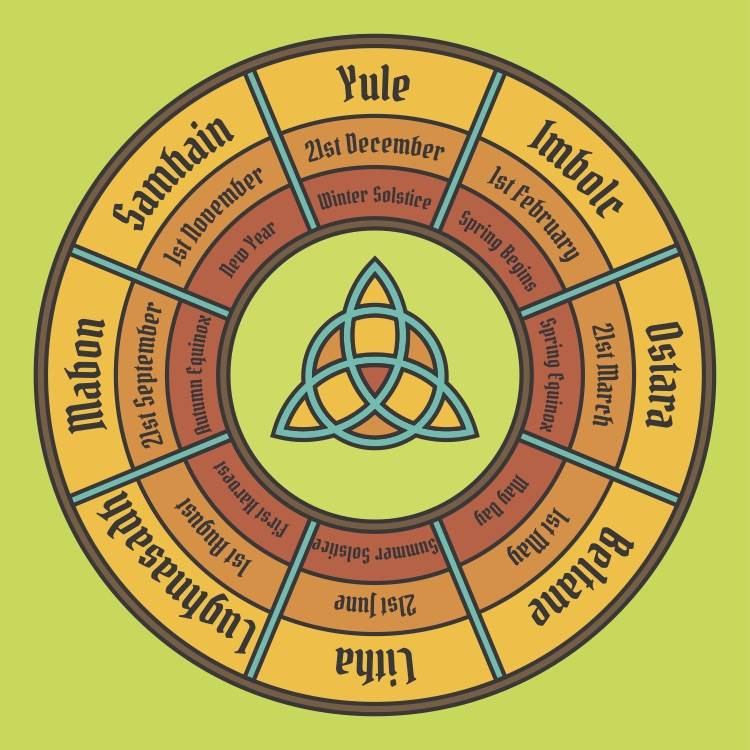 It is believed that Ostara is derived from Ēostre, a Germanic dawn and fertility goddess. In an 1835 text titled “Deutsche Mythologie”, Jacob Grimm (yes, he had a brother) dissects the connection between a pagan deity and the most hallowed of Christian holidays – Easter. He wrote, “This Ostarâ, like the [Anglo-Saxon] Eástre, must in heathen religion have denoted a higher being, whose worship was so firmly rooted, that the Christian teachers tolerated the name, and applied it to one of their own grandest anniversaries.”

In the Celtic tradition, Ostara is celebrated with traditional gemstones, incense and colorful flowers. 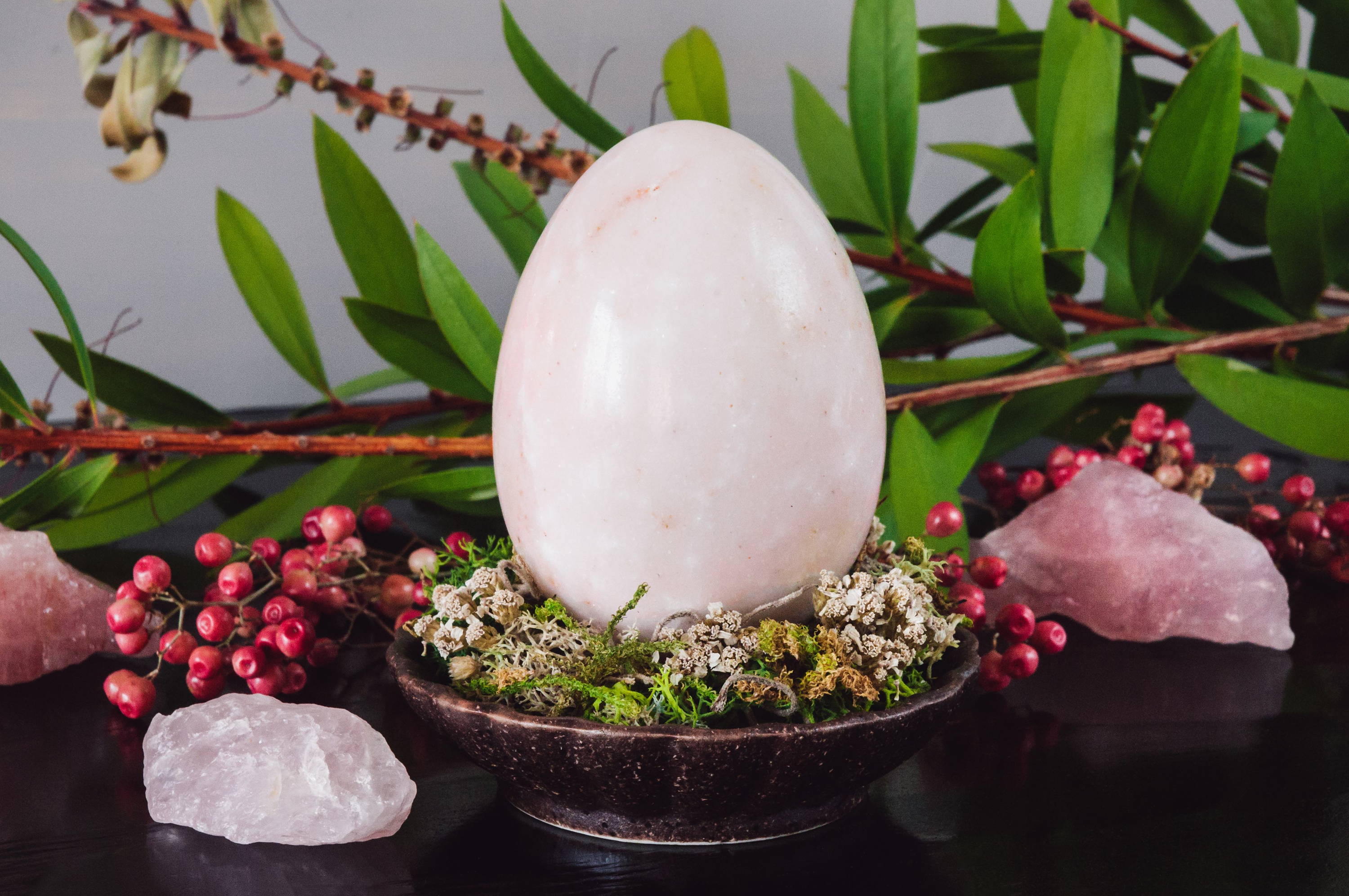 The egg is featured prominently as a symbol of fertility along with the rabbit or hare, the animal associated with the goddess herself. An Ostara ceremony includes the cleansing and decorating of homes, meditations on the message of renewal and an abundant appreciation for the longer days ahead.

All good seasonal celebrations warrant an observation of our relationship with the sun, moon, planets and stars. An astrological focus during the Spring equinox is yet another way to recognize our celestial connections during this transitional time between darkness and light.

During the Spring equinox, author and Spiritual Counselor Tami Lee Hawley encourages us to “enjoy life’s little luxuries, spend time in nature, and get ready to plant the seeds of your future that will lead you to the abundance that comes when you live your life with passion and purpose.” With the sun in Aries and a Full Sap Supermoon in Libra, we can take positive action with enthusiasm, charm, harmony, and ease.

From Persians to pagans to those of us who simply crave the rejuvenating promises of Spring, the vernal equinox is a time to recharge, start fresh and open our eyes to solar solace. 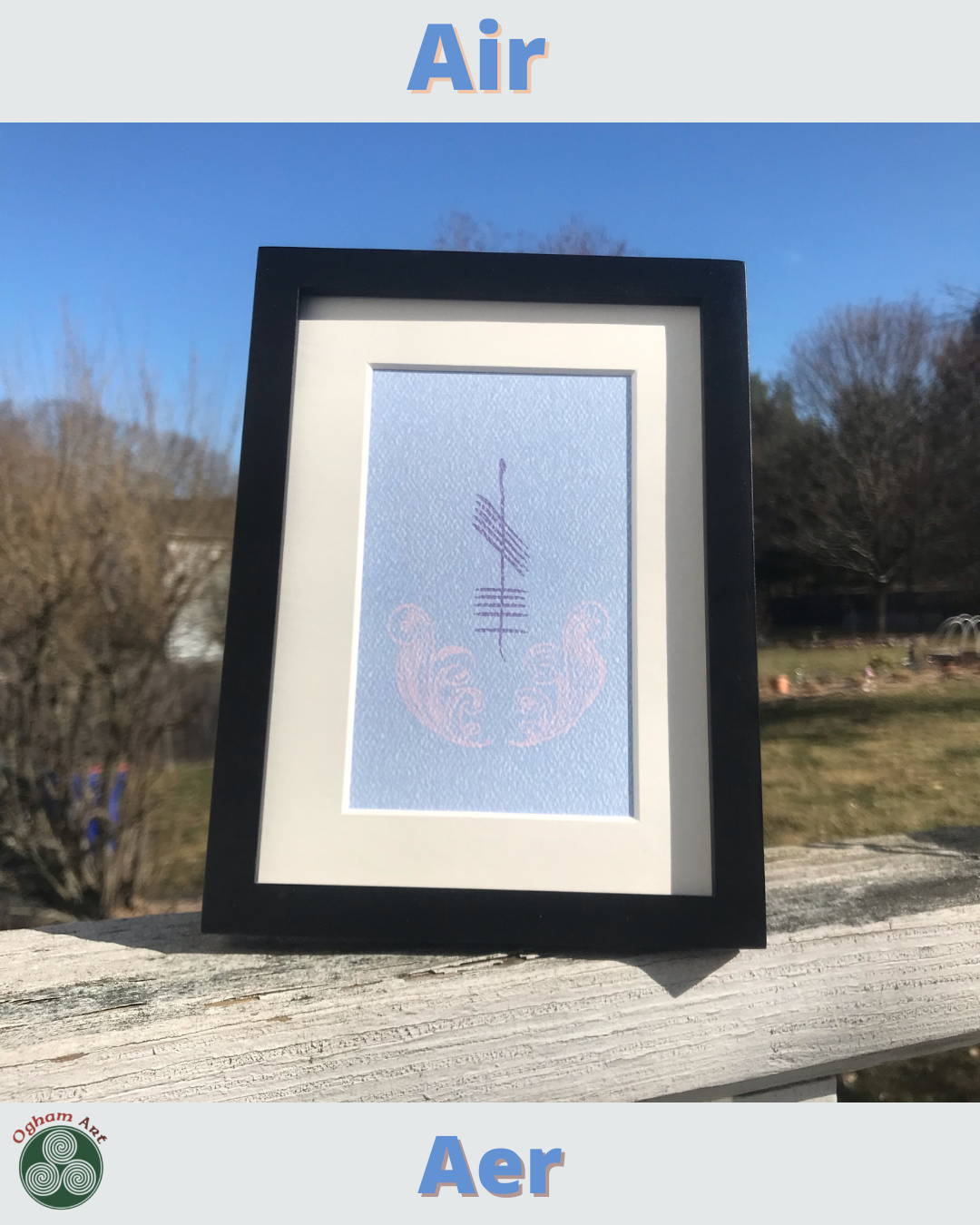 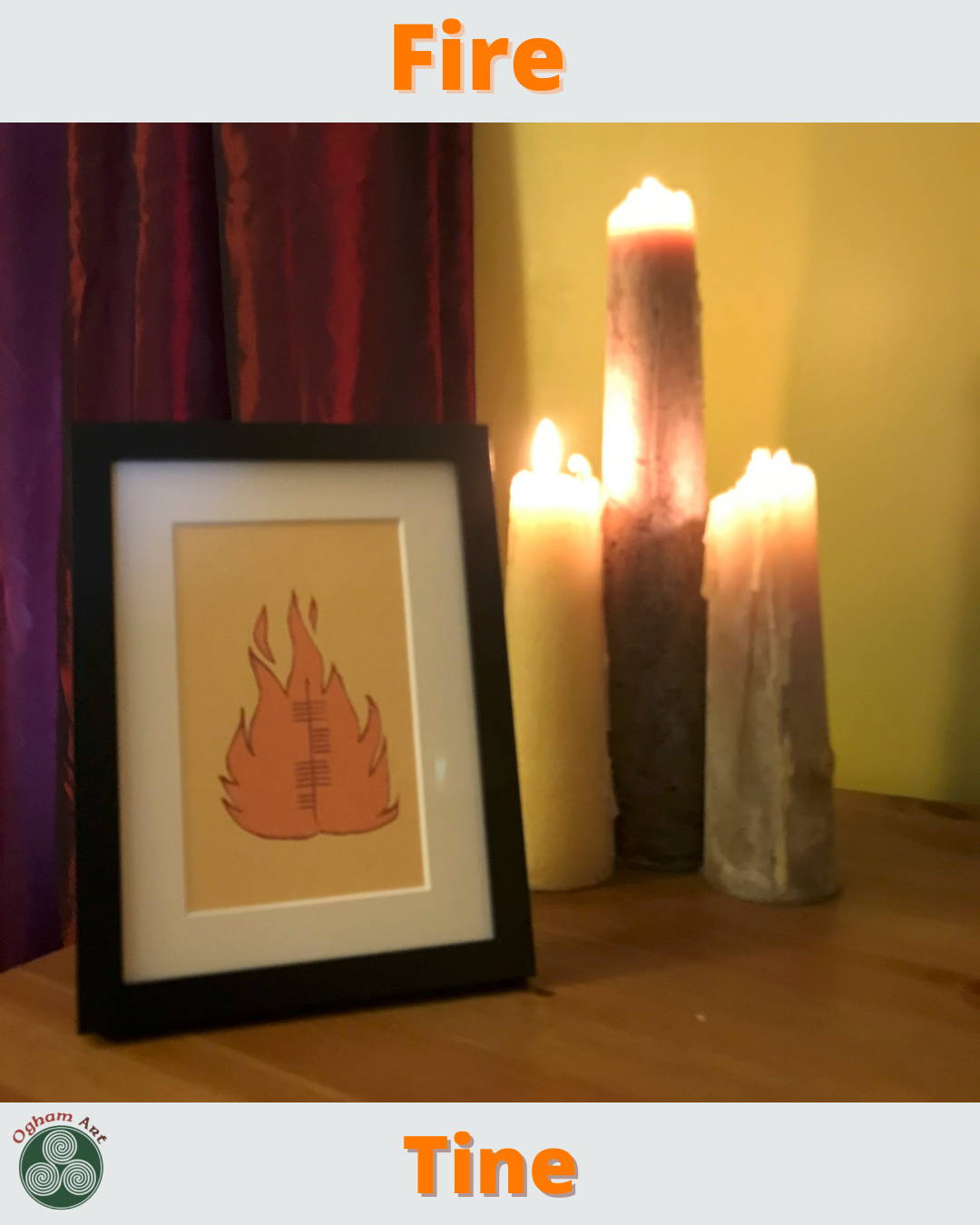 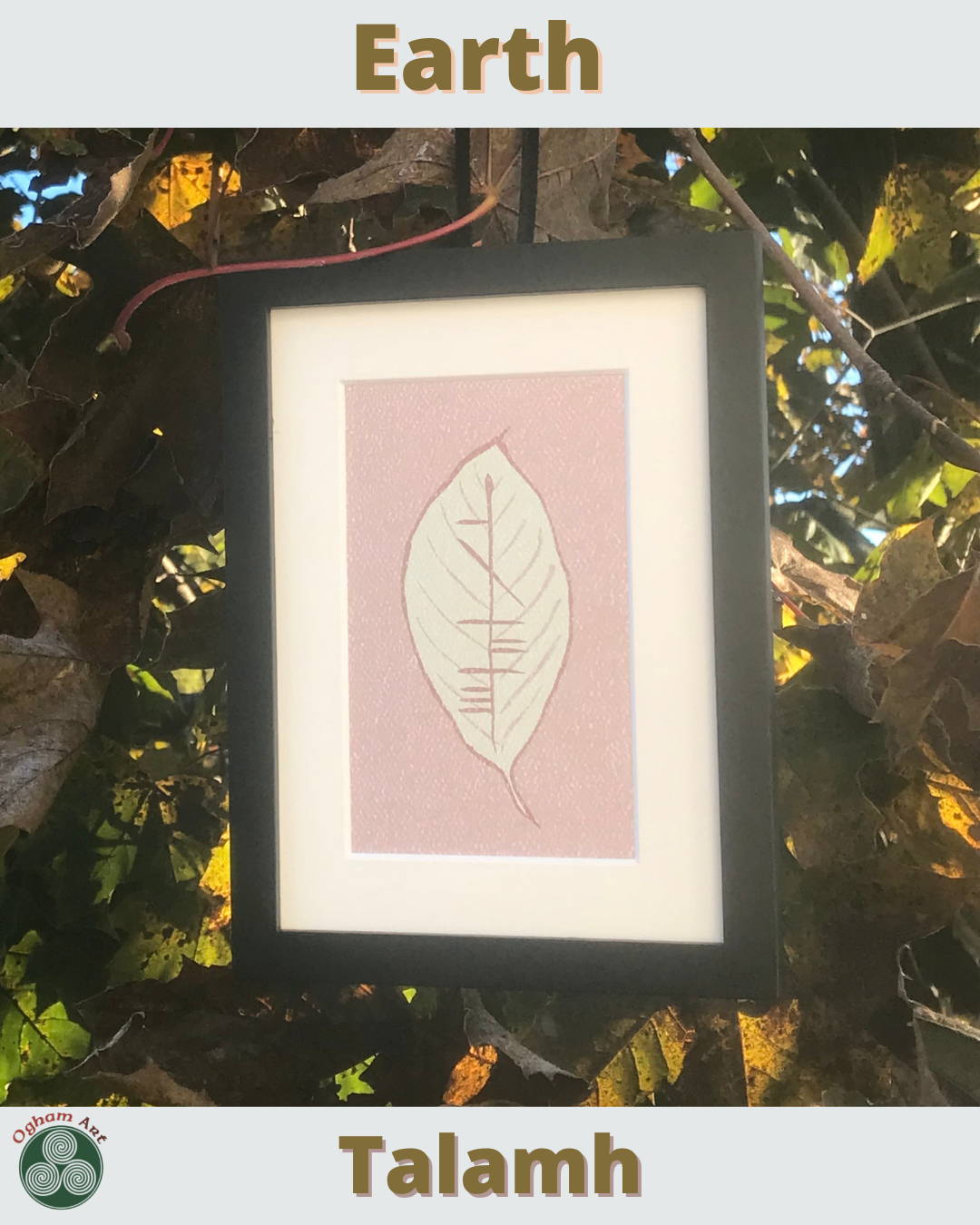 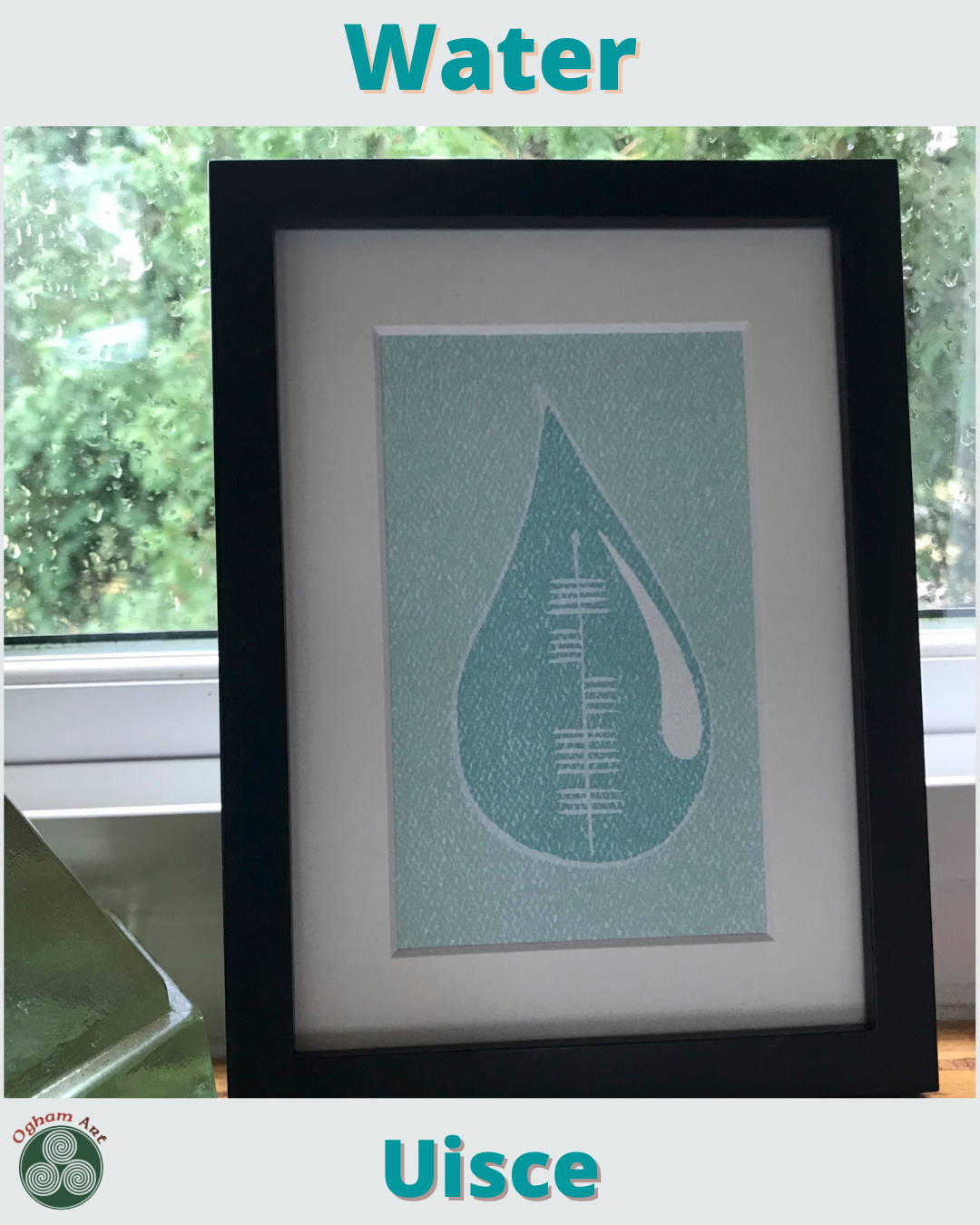 At Ogham Art, we present aer, tine, talamh and usice in 5x7 and 8x10 presentations. Take a closer look at how we celebrate the elements by clicking on any image.